This is a particular and unusual training event that combines fun and professional approach with the world of pop songs revealing, through the teachers of the C.E.T. (Song and Tradition), all the more unusual features of how, at times, these become a striking success. Slowly the listening audience becomes the true protagonist of the event.

After an initial part in which the teacher “tells” of what rotates around a hit song, with practical live examples by interacting with the audience, which is followed by a second part in which participants are the protagonists and become aware that they are singing together one of the greatest achievements of BATTISTI – MOGOL in a new version. The audience will sing led by the teacher who will play for them live.

A short rehearsal and the study of the music will be followed by a more challenging and exciting moment of the event, recording the song with the help of a sound engineer and the use of sophisticated software present in the studios of the C.E.T. A piece will be recorded thereby creating a team spirit and aggregation that should be the main aim of good team building.

During the following days the song will be processed, edited, mixed and recorded on a medium that will be the final master copy to be delivered.

Our facility is equipped with the highest technology in terms of music recording, the song is then recorded several times and subsequently assembled in the studio and then burned onto a CD. Each participant will be given a copy of the CD including customized graphics with the company logo. 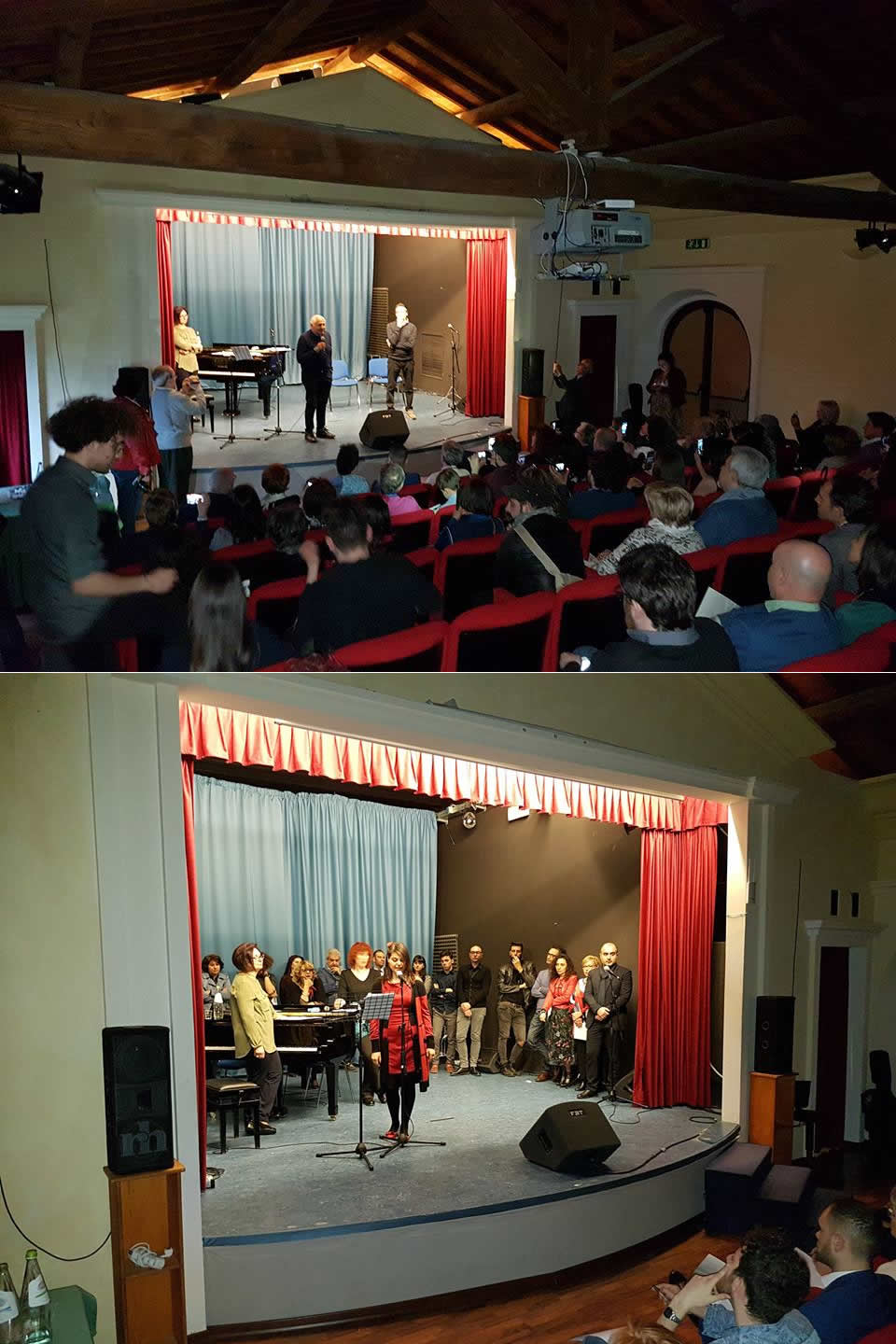 The “mini x factor” musical team building consists in forming teams ranging from 3 to 30 people per team and setting up a contest. Each team will record their own musical piece: the songs may be those of the repertoire of Mogol-Battisti (e.g. “La canzone del sole”, “Acqua azzurra acqua chiara”, “Pensieri e parole”, “Un’avventura”) and if the guests are foreigners, famous Neapolitan songs or English covers.

Each team will be closely followed by a vocal coach and preparation will take a full afternoon (to learn the song and record it) from 03.00 to 07:00 p.m. The teams will be divided into different rooms, in order to better rehearse. As soon as the vocal coach understands that the team is ready, the song is recorded in the recording studio or in the theatre (the vocal coach will decide the right place). At the end of the recordings there will be a technical jury that will award a prize to the best team.

The purpose is to gather the group together after the contest and create new excitement and team spirit. All this can be done in an afternoon, but if you want more in-depth singing lessons, then make it last two days: a kind of full singing immersion can be done, but at a higher cost. 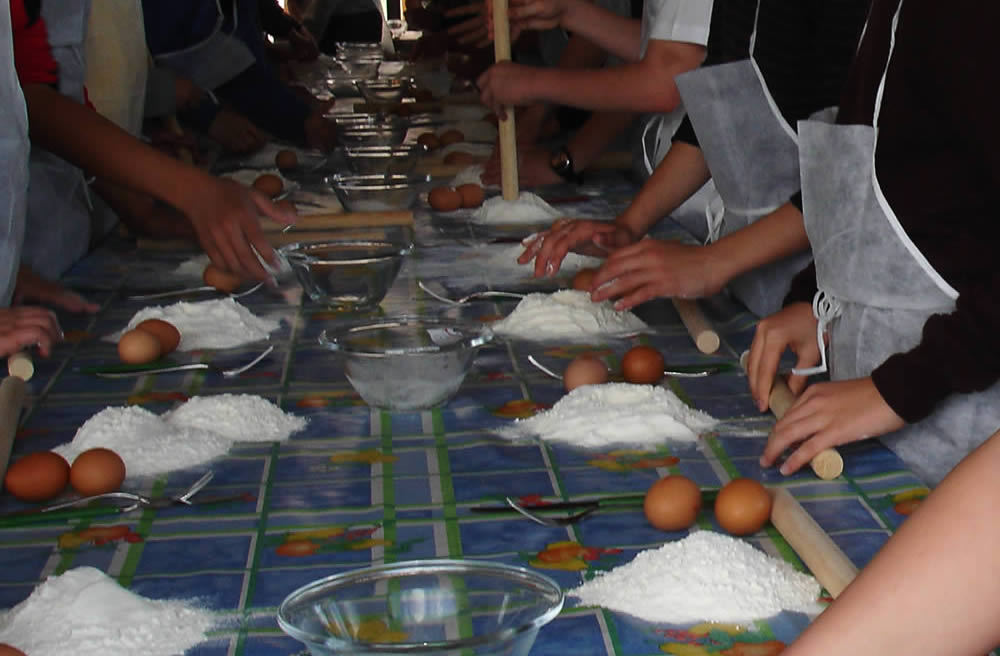 The contest is divided into 5 teams. The teams will be provided with all the necessary material and will be followed by a Chef.

The team will choose the best ingredients to cook their dish, just like a real market, then they will have to invent a dish, thus stimulating their creativity, those making homemade pasta will receive the highest points in the final vote.

Each dish will be accompanied by either an aphorism, poem or phrase that has an analogy with the plate entered in the contest and that will be recited before presenting the plate, for example: “God created food, the devil the cooks” James Joyce”. Those who best convince the Jury will win. The winning team will receive a ladle holder by Deruta for each competitor or a collection of the best songs by Mogol and Battisti.

The aim is to create a cocktail with the characteristics of taste, smell, sight (decoration) and also hearing (poem or aphorism). The teams will consist of 5 to 8 people (depending on number of participants) and will be marked with bowties of different colors.

The judges will judge on the basis of color, taste, appearance, presentation of the cocktail and its poetry or aphorism. (During the test there will be background music) The contest will take place in the panoramic room. The teams will have one hour to prepare the cocktail. 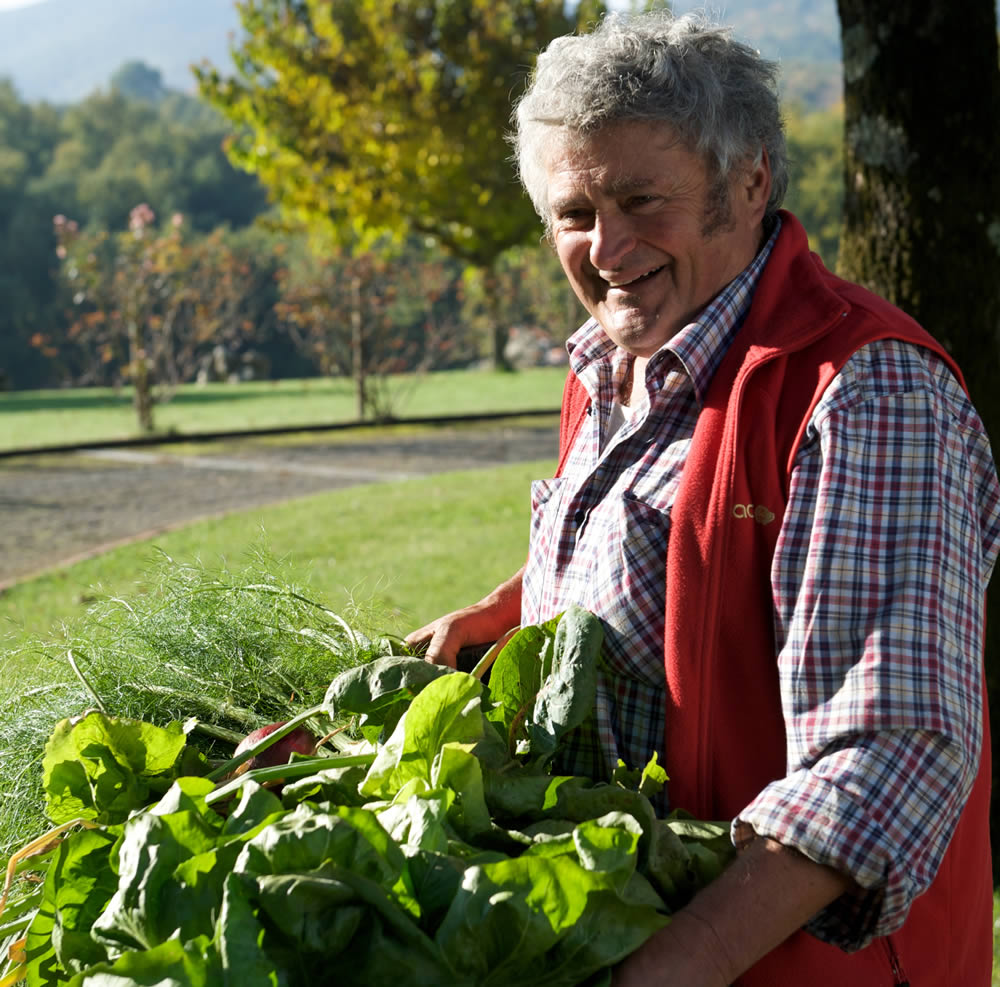 Thanks to biological vegetable gardens and orchards cared by our master farmer Guerriero that allow us to pick up seasonal products during the day. 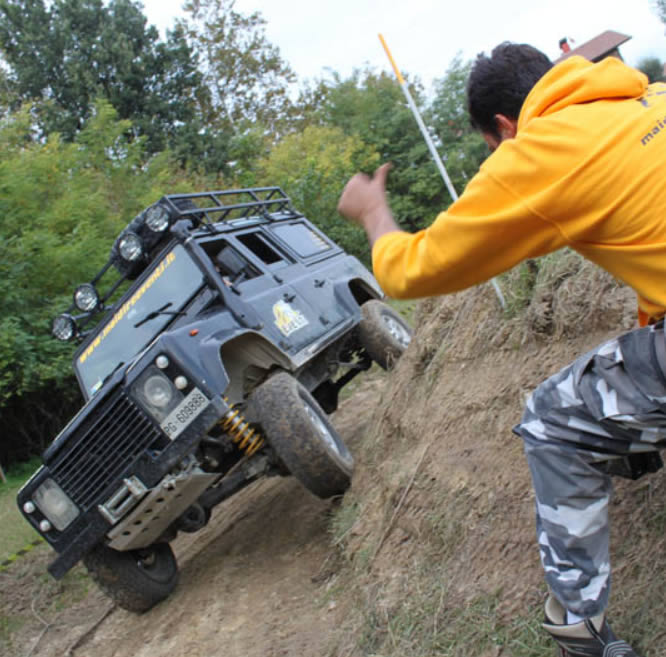 Make corporate entertainment a playful but at the same time constructive moment, where all the participants can feel actively involved. In collaboration with “never to say events”.

La Tenuta dei Ciclamini
We use cookies to ensure that we give you the best experience on our website. If you continue to use this site we will assume that you are happy with it.Ok